The Globalization of Ayahuasca Ceremonies and Ayahuasca Retreats 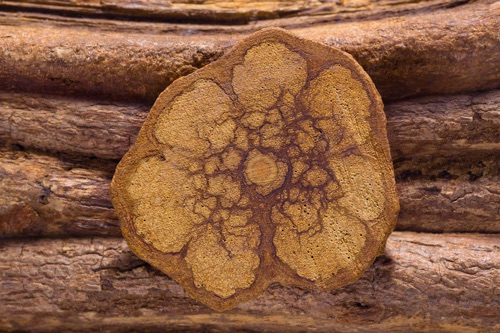 In the last twenty years, Ayahuasca has become an important visionary and medicinal plant with global demand. As ayahuasca popularity has grown, so has the globalization of ayahuasca ceremonies and ayahuasca retreats. Ceremonial leaders are traveling the world, sharing ayahuasca with people from all walks of life. Many participants come to try the mysterious tea looking for personal awakening, life transformation and healing. The ceremonies are a serious endeavor, and the plant medicine practices are highly revered.

Between 2000 and 2010, most people interested in ayahuasca ceremonies traveled to the Amazon to participate. Ayahuasca tea is traditionally used in Peru, Ecuador, Colombia and Brazil by native and mestizo lineages as well as a few Christian Religions. The tea is administered by Medico Vegetalistas (Doctors of Plant Medicine) to treat a variety of physical and psychological illnesses including but not limited to gastrointestinal illnesses, depression, addiction and PTSD.

Peru quickly became a popular location for ayahuasca ceremonies. By 2002, ayahuasca and plant medicine retreats began to open. Blue Morpho, a pioneer in the space, offers ayahuasca retreats, focusing on the traditional plant medicine practices found in the Peruvian Amazon, guest safety and a professional service.

Recently, Arron Rodgers QB for the Green Bay Packers NFL football team stirred public controversy by publicly sharing his accounts of participating in ayahuasca ceremonies and the incredible personal healing he received. He attributes his increased performance and incredible success to the mental and emotional transformation he experienced.

While Rodgers tried Ayahuasca at an ayahuasca retreat in Peru, many people are looking for ceremonies closer to home. This can come with increased risks. In many countries, ayahuasca is considered a controlled substance or illegal drug. Ceremonies are held in private locations and there is little quality control over the ayahuasca brew, its strength and the different admixtures that can be included. Regardless of the increased risks, ceremonies are occurring across the western developed world every weekend.

Hamilton Souther, one of the first westerns to be trained in a traditional ayahuasca lineage and the founder of Blue Morpho recently stated in an interview, “A participant’s safety is the most important aspect of the ceremony. Ayahuasca is a blend of medicinal plants that has been used for thousands of years by indigenous healers in the Amazon. Its efficacy is widely known, but it also comes with some dangers. To ensure safety, a participant needs to go through medical screening to make sure they are a good candidate. You cannot participate if you have heart problems, suffer high blood pressure or are taking MAOI prescription medications. A professional ayahuasca retreat center, like Blue Morpho, will pre-screen each participant. The medico vegetalistas will prepare the ayahuasca using plants and recipes that have been passed down from one generation to the other.”

Not all ayahuasca retreats are the same. Many retreats are trying to cash in on the increased demand for ceremony and this can end in terrible results. When you drink ayahuasca you are putting your mental and emotional wellbeing at stake. It is important to find a well-regarded ayahuasca retreat center that takes your needs into consideration. It is important to participate where it is legal, clean, safe, professional, organized and focused on the positive outcome from your ceremonies. If you are interested in an ayahuasca retreat, Blue Morpho has over twenty years of experience and has successfully guided thousands of participants. 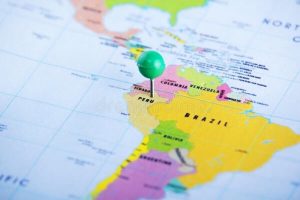 Ayahuasca Retreats are legal in Peru. The ayahuasca ceremony is considered a valued part of indigenous medicine and the ancestral knowledge of the Peruvian people 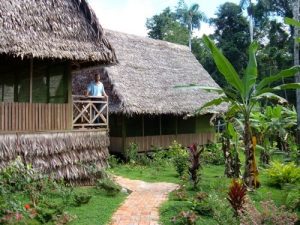 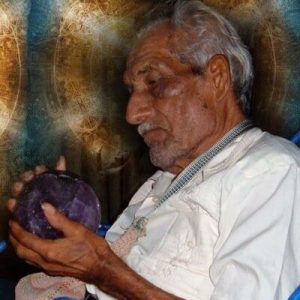 Training to be an Ayahuasca Retreat Facilitator

Most people first participate in an ayahuasca retreat for personal growth, optimization, up-leveling consciousness and healing. After participating in ceremony and experiencing the transformative power

The world’s #1 Ayahuasca retreat. Enjoy our home made Ayahuasca developed with safety and your comfort in mind.