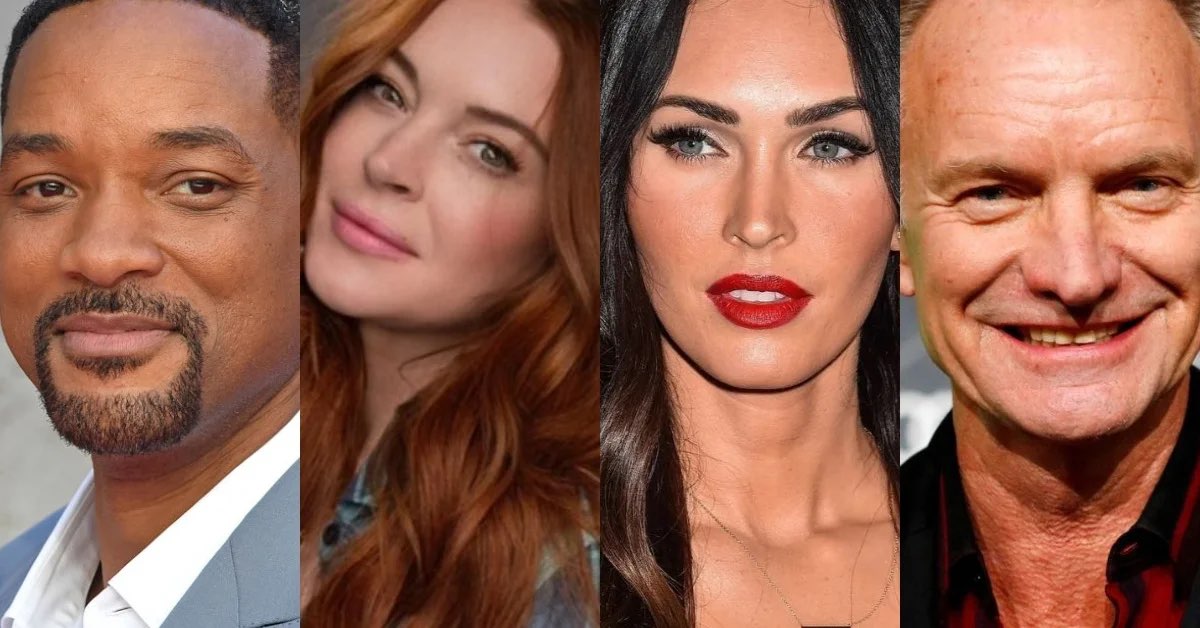 Ayahuasca Ceremonies are becoming mainstream and as people from all walks of life are speaking about their experiences. Celebrities have been participating in ayahuasca ceremonies for decades, and finally many are using their platforms to share the benefits of plant medicines and ayahuasca retreats. Some have been to Blue Morpho Tours Ayahuasca Retreat in Peru

The famous quarterback from the Green Bay Packers recently opened up about his ayahuasca experience. Aaron Rodgers, participated in an ayahuasca retreat in Peru, a country with cultures that have used ayahuasca as a medicinal plant for thousands of years.

In regards to his career, the four-time NFL MVP stated, “I really feel like that experience paved the way for me to have the best season of my career,” who went on to win the MVP award in 2020 and 2021.

Jim speaks of his healing experiences with Ayahuasca in Peru. He went on an Ayahuasca Retreat in Peru to alleviate personal issues and heal the trauma of losing his brother John Belushi.

Chelsea Handler documented her ayahuasca experience on her 2016 Netflix mini-series ‘Chelsea Does’. She drank ayahuasca twice in Peru with a shaman.

In July 2021, actress Megan Fox announced that she and her boyfriend, Machine Gun Kelly, drank ayahuasca. She made the announcement on Jimmy Kimmel Live and described the experience as “going to hell for eternity. : She added, ​”Just knowing eternity is, like, torture in itself, because there was no beginning, middle, or end,” Fox said. “So you have, like, a real ego death.” She said that it felt like the ayahuasca goes “straight into your soul” and “takes you to the psychological prison that you hold yourself in.”

After many traumas and life difficulties, Lindsay Lohan wanted to rid herself of traumas and heal. “I worked with a shaman doing a cleanse. It was a really eye-opening experience with ayahuasca. It was really intense. I saw my whole life in front of me. and I had to let go of things I was trying to hold on to that were dark in my life. I saw myself die, it was insane. I saw myself being born and I feel very different since that, being okay with the wreckage of my past and letting that go.”

Back in 2005, Sting wrote in his autobiography ‘Broken Music’ that his ayahuasca experiences were the only religious experiences ever had.

Paul Simon was inspired to write the song ‘Spirit Voices’ after his ayahuasca experience. The lyrics paint a picture of his journey. He told Billboard magazine: “Ayahuasca has always been there. Nobody outside of the Amazon knew anything about it.

In the documentary ‘Reality of Truth,’ actress Michelle Rodriguez said ayahuasca helped her cope with the death of fellow Fast and Furious actor, Paul Walker.

Ricki has participated in over ten ayahuasca ceremonies. She was asked to describe it. “It’s a very, very powerful medicine that has been very beneficial in my life.”

The frontman of The Black Crows and former husband of Kate Hudson, Chris Robinson said “I was very lucky getting near eight or nine years ago to have an ayahuasca experience. Even though a lot of my belief systems had let me up to that day and believing in the esoteric realities of aggressive psychedelic and entheogen-driven experience, that was the literal opening up of all my minds and hearts.

About the Author: Blue Morpho